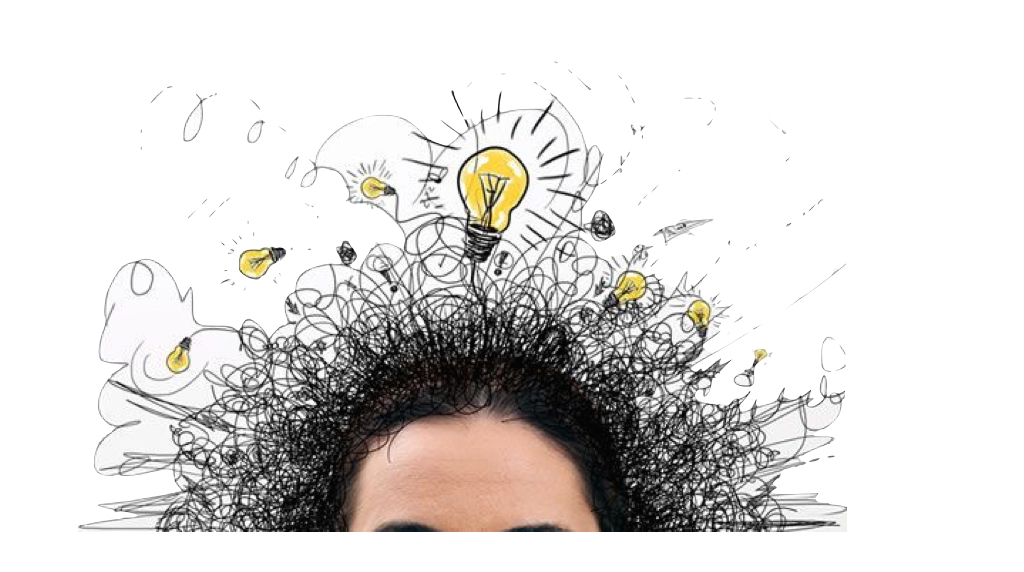 We are almost there: schools alerted, students in training, enrolled facilitators, selected topics, technical equipment under construction, jury made up.

Everything is ready at Polo Lionello Bonfanti to welcome, on November 26th, over 130 students from 6 secondary schools in the Valdarno area and make them “challenge” them in a sort of digital marathon around the theme of Active Digital Citizenship. Participants are fourth grade students of different addresses from: Istituto Vasari and Marsilio Ficino di Figline, Isis Valdarno and Licei G. da San Giovanni di San Giovanni Valdarno, Istituto B. Varchi di Montevarchi and Istituto Balducci di Pontassieve

The children, stimulated in their entrepreneurial vein and accompanied by mentors, will have a precious opportunity to make their voice heard, helping to improve some local services, those that mainly concern their school and social life in general, to experience the digital revolution underway in a healthy, ethical and sustainable way. An opportunity to rediscover the – integral – human dimension of the digital world, starting from the most critical issues that young people encounter today.

The word Hackathon, coined in 1999, comes from the union of two English words hack (to violate, attack) and marathon (marathon) and refers to non-stop events, which can last from one day to a whole week, involving experts in the various sectors of information technology with different purposes: work, educational, social. In this case, it will be an immersion that lasts a day, to experience something alternative from their curricular paths but equally valid.

The concept of challenge obviously does not aim at creating rivalry, but rather to live the original meaning of competition, from the Latin cum-petere, that is, to ask together: to ask what is wrong in the ordinary context and to think, with creativity, vital energy and youthful energy, to solutions that can generate prototypes as output capable of improving some dynamics.

In practice, the virtuous game works like this: researching and identifying needs, generating ideas, converting them into solutions. All from a perspective of awareness, socio-environmental responsibility and innovation. A team work, collective intelligence, creativity, co-planning, interdisciplinarity.

The young people involved, before meeting at the Polo Lionello on November 26, guided by experts in new technologies and digital European citizenship, receive online training on the methodology proposed on the day of the marathon and on Social Warning issues, so that they can proceed , according to the Design Thinking model, with the formulation of ideas that can improve real life, them and their fellow citizens. During this training moment, with the support of very practical examples, concepts related to the world of Artificial Intelligence (supervised learning), Blockchain (decentralized registers) and IoT (Internet of Things) are also mentioned, not with the pretence of dissecting them in depth, but at least to stimulate in the youth the curiosity to deepen these elements that will increasingly be part of our life, real and digital.

■ Opportunities and risks from the world of the web:

How can we imagine school courses that exploit the potential of the web and social media for students and teachers, while also making them more aware of their use?

How can we create systems to recognize fake news, misinformation and navigate in online information (and not only?)

How can we re-imagine school spaces so that they are more useful, more functional and more appropriate for the needs of students?

How can we promote it in schools, even using digital as a tool?

These are some of the macro-themes on which the young brains will work, with an intense program that goes from the collection of ideas aimed at problem solving, up to the final award ceremony. At the end of the Hackathon, in fact, the participants illustrate the results obtained (a process which, due to its similarity to the presentation of a startup idea in front of investors, is called “pitch”) and, in the end, a professional jury evaluates the works by rewarding the most innovative and possible ideas, also taking care of a follow-up to potential subsequent developments.

We remind that innovation often does not mean necessarily inventing from scratch, but it can also mean moving something that already exists in another context! And, we always keep in mind that the “digital transformation” that characterizes our time only makes sense if it produces value for everyone: customers, collaborators and any other stakeholder. These concepts are purely corporate, but they also apply well to the dynamics that will follow with the young “apprentices” in this valid experience.

To support the Polo Lionello Bonfanti in the initiative there are other important promoters: the Digital Ethical Movement, with its specific experience in the education of young people in the digital world, ARTES (Associazione Toscana Ricerca e Studio), an association that wants to contribute to ” updating and promoting man in the context of the relationship between culture and work, and the business incubator Ethic Solution, since always sensitive to issues of an ethical and sustainable economy. The contribution of an Innovation Manager who has one of the offices of his own company, Digital Change, is also fundamental.

Numerous and equally important are the partners, public and private, who immediately welcomed the strategic value of this initiative to feed the cultural humus and the mind-set of young people in the area. In fact, the following actors have joined the project, through sponsorships, technical sponsorships, and contributions to support the organization: BCC Valdarno, UNICOOP Firenze, Camera di Commercio, CNA Metropolitan Area of Florence, the 4 Municipalities of the schools involved, Figline Incisa, Montevarchi, Pontassieve, San Giovanni Valdarno, Regione Toscana, and other companies such as Ottica Bottacci, Sarda Formaggi, Smau, Sforazzini, Jago

For Polo Lionello Bonfanti, this launch of the project is part of a broader path, which began about a year ago, to start, at the business centre, a real “Innovation, digital and social hub“, a physical place and at the same time, a multifunctional digital platform at the service of the territory, which aims to reduce the digital divide within the community, which dialogues with a young audience, with businesses and associations in the area and with any other social category that can benefit from training and services, difficult to find elsewhere, especially in a peripheral area compared to city centers.

The CEO of E. di C. SpA Benefit Society, Rebeca Gómez reminds: “Here at the Polo we have the headquarters of the Economy of Communion International Incubating Network, which is the network of business incubators of the Economy of Communion (EoC). Occasionally, we have already had the experience of accompanying young aspiring entrepreneurs attracted by the values of a civil, inclusive and sustainable economy. Now, we want to do it on a more constant way, gathering the needs of companies and young people, and providing concrete answers, also thanks to the collaboration with public and private bodies in the Valdarno and Florence areas. At the Polo, there are skills, suitable spaces, tools. And a specific cultural heritage of great value. There is the School of Civil Economy, it is the seat of the experience of The Economy of Francesco which gathers young economists, entrepreneurs and changemakers from all over the world gathered to give a soul to the global economy, we carry on the Economy project of Communion, we speak to young people of a generative and virtuous economy, which does not exclude and goes beyond the dimension of profit. – The CEO of Polo concludes – Now we want to make them protagonists, starting with those of the Florentine and Aretin Valdarno “.

So … ready, go! Declustering, Brainstorming, Superhero, Project Poster, Big Idea, Test and Speech … are just some of the Englishisms that on November 26th mark the times of the day and will be converted into very concrete things (and more understandable for everyone), for the benefit of the students themselves, of school staff and of society in general!

On this page, we will update you with all the details of the marathon, the results produced, the awards ceremony and the post-event declarations, stay tuned!